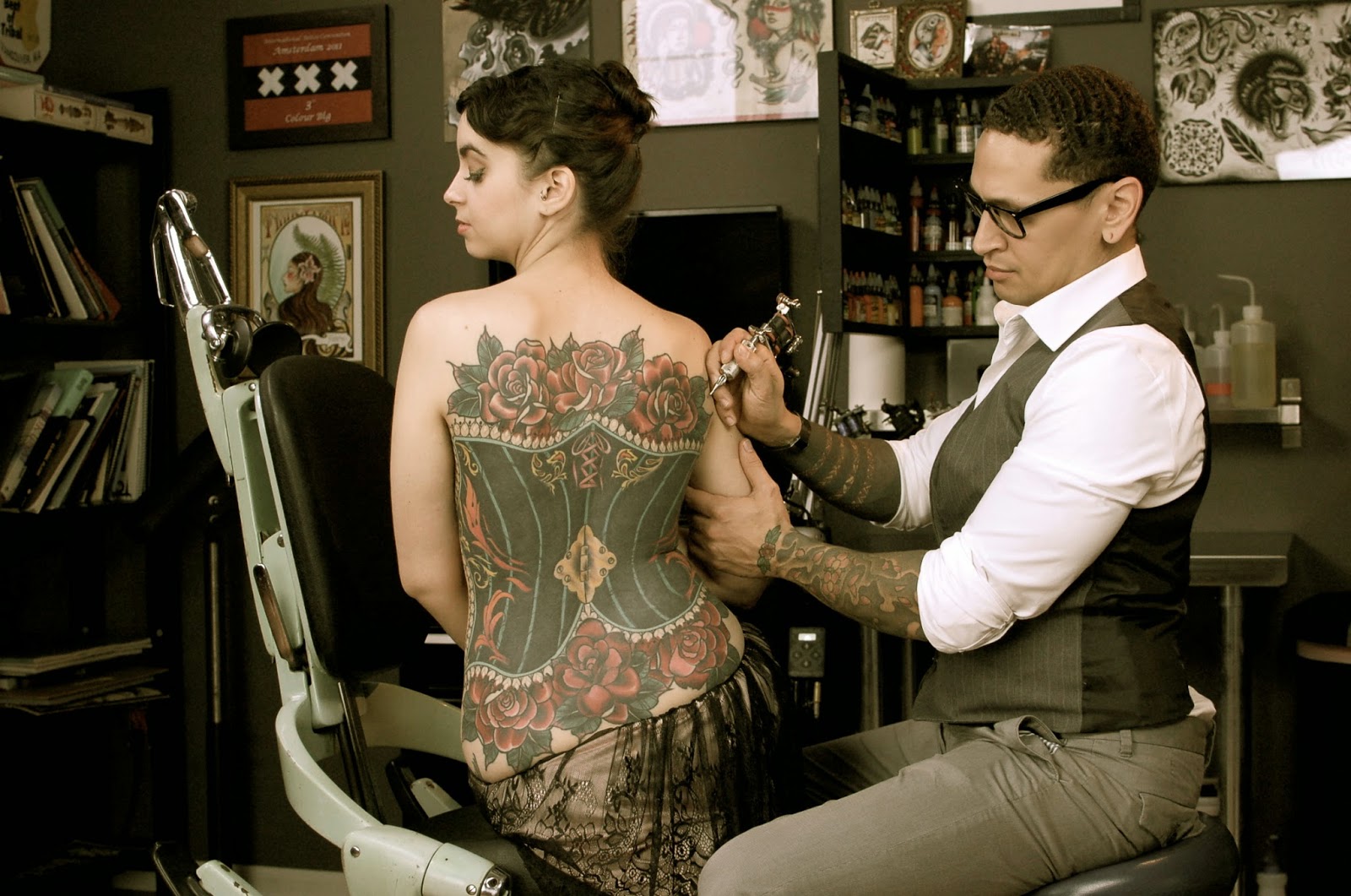 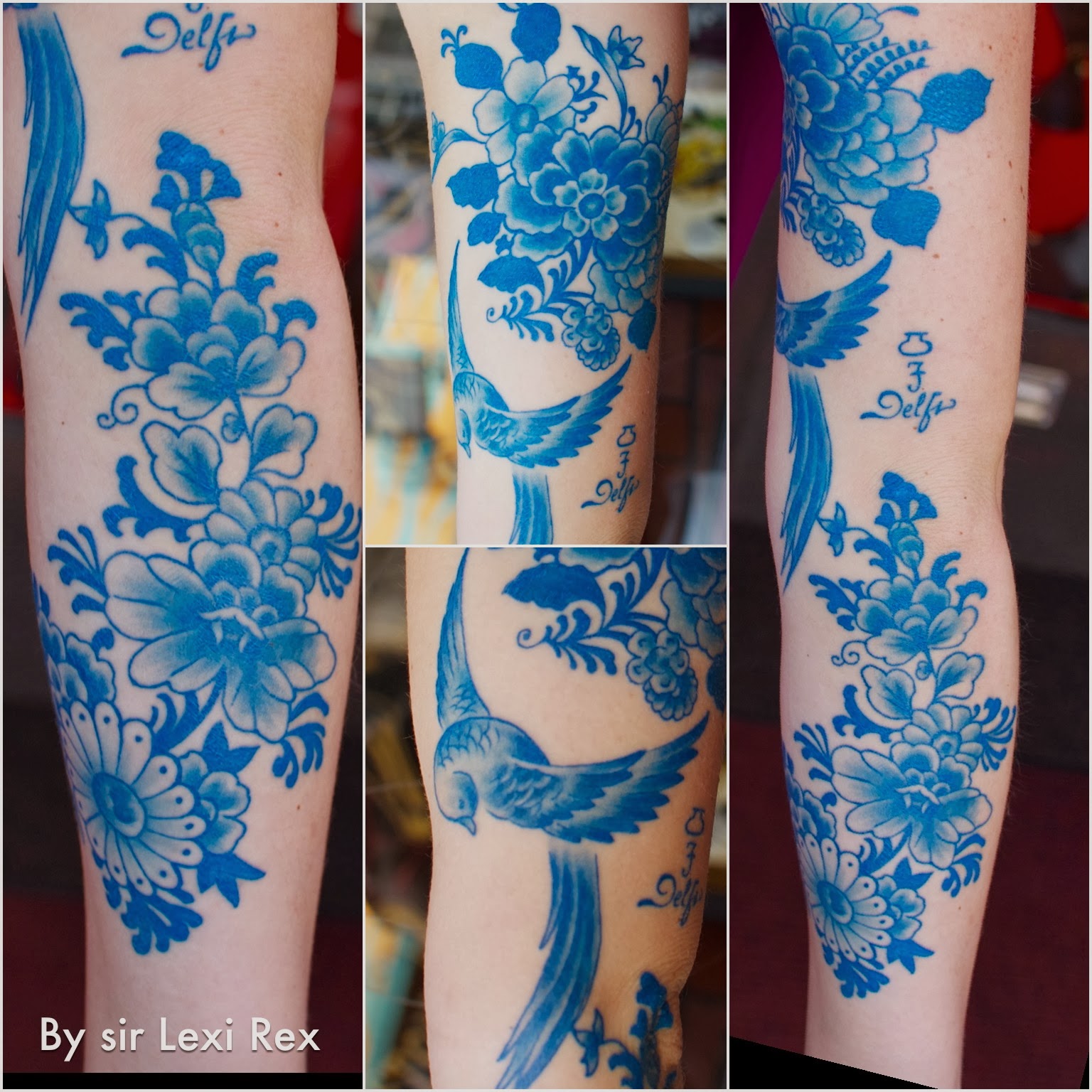 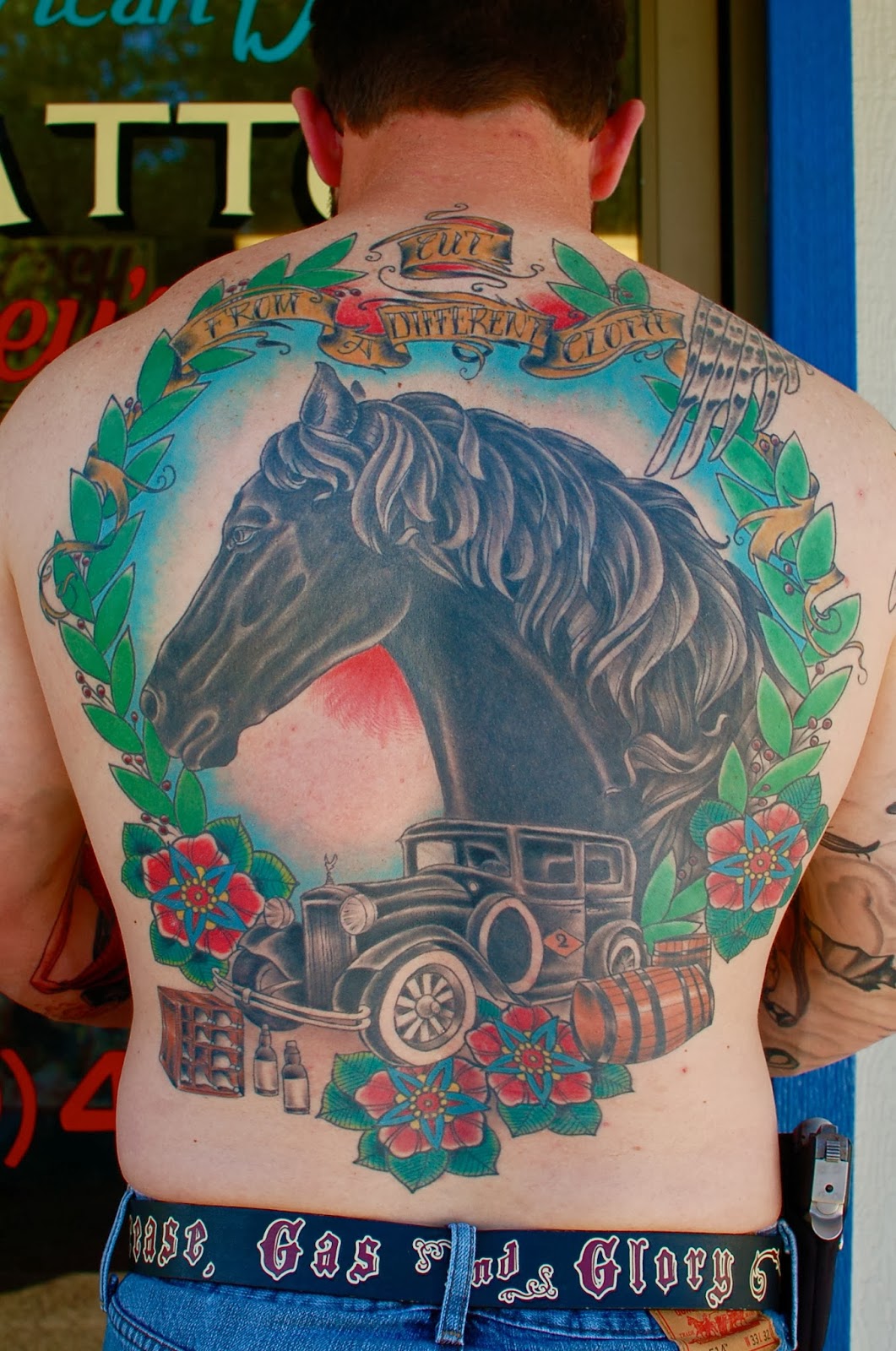 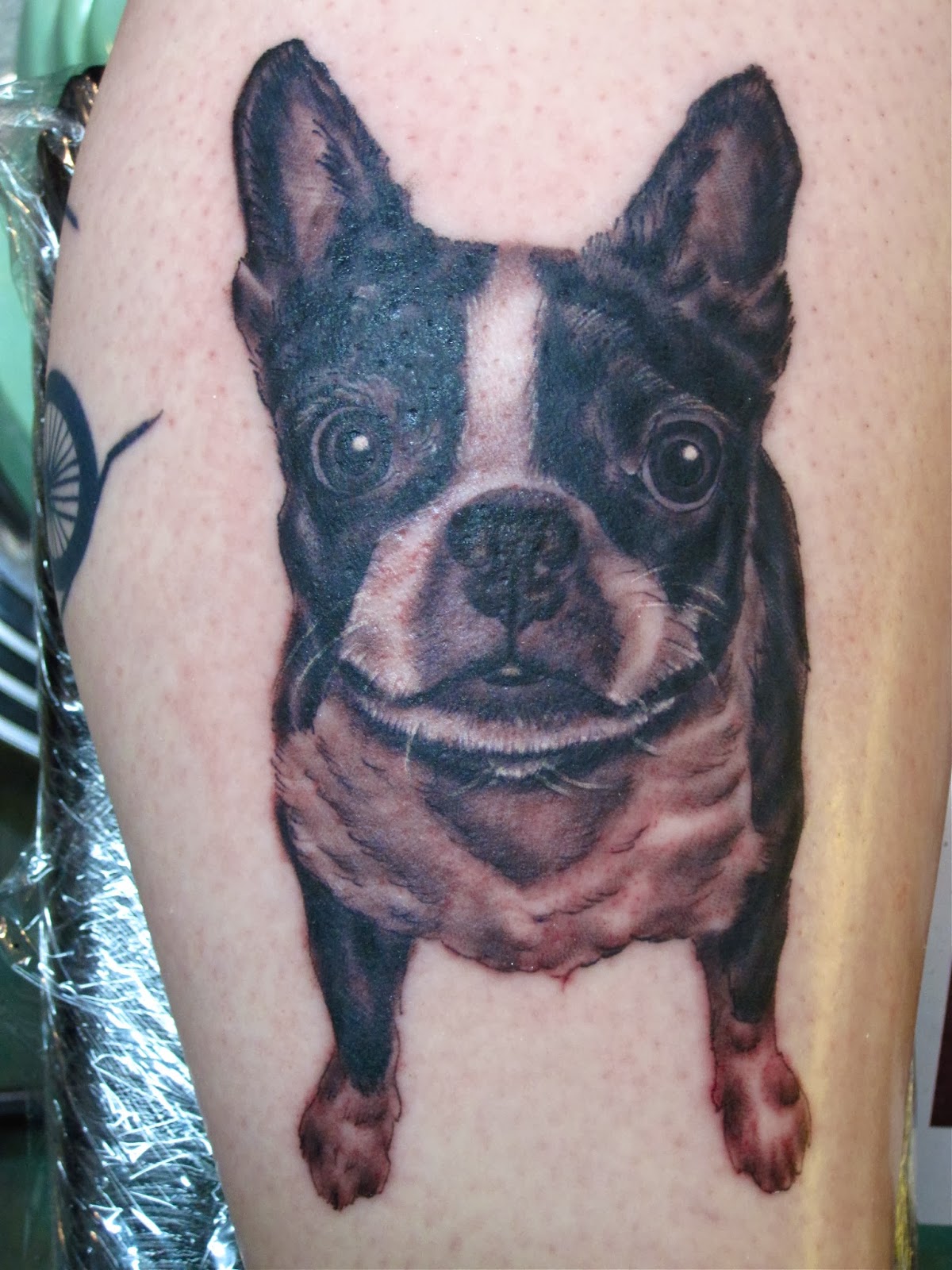 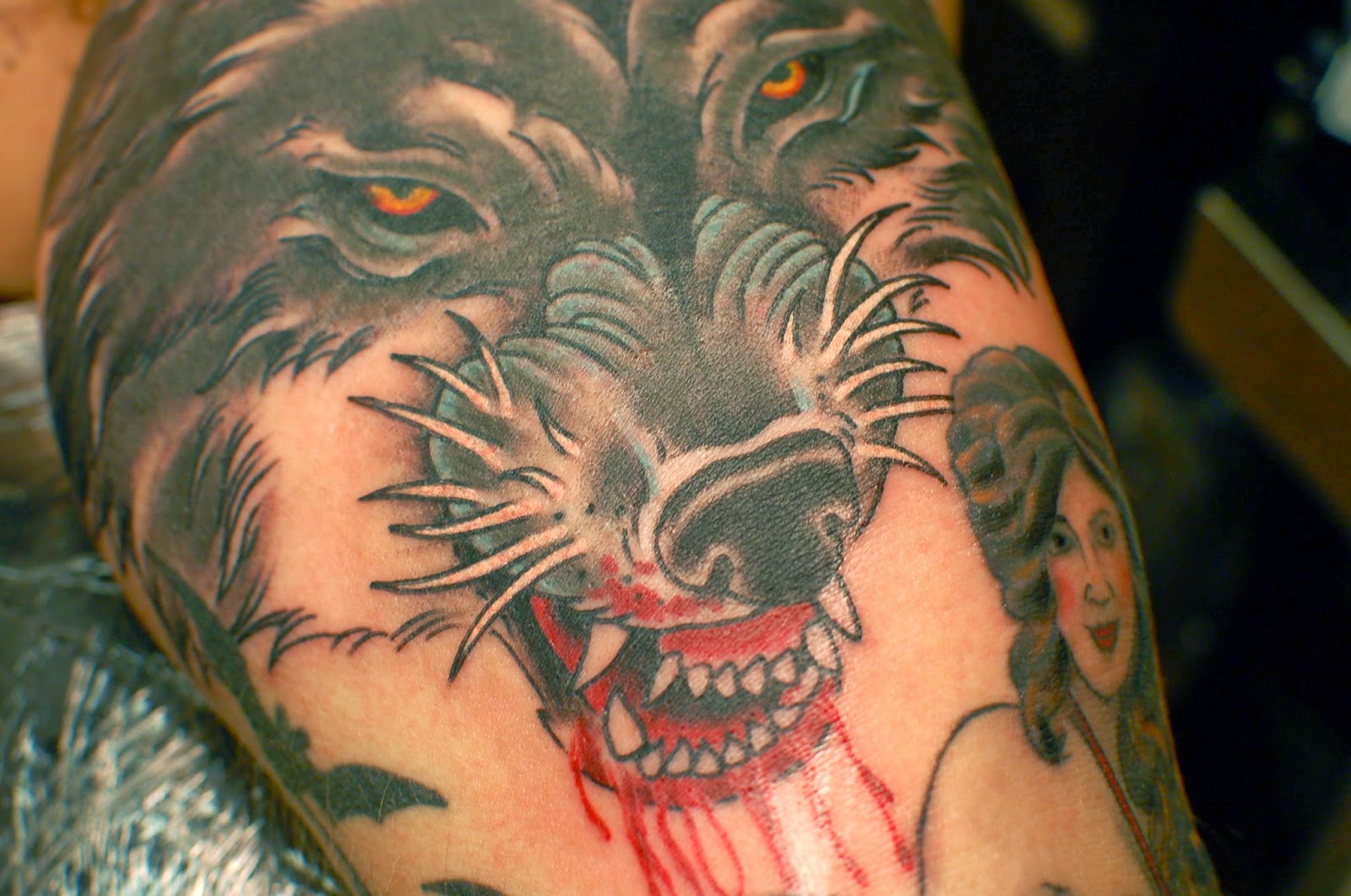 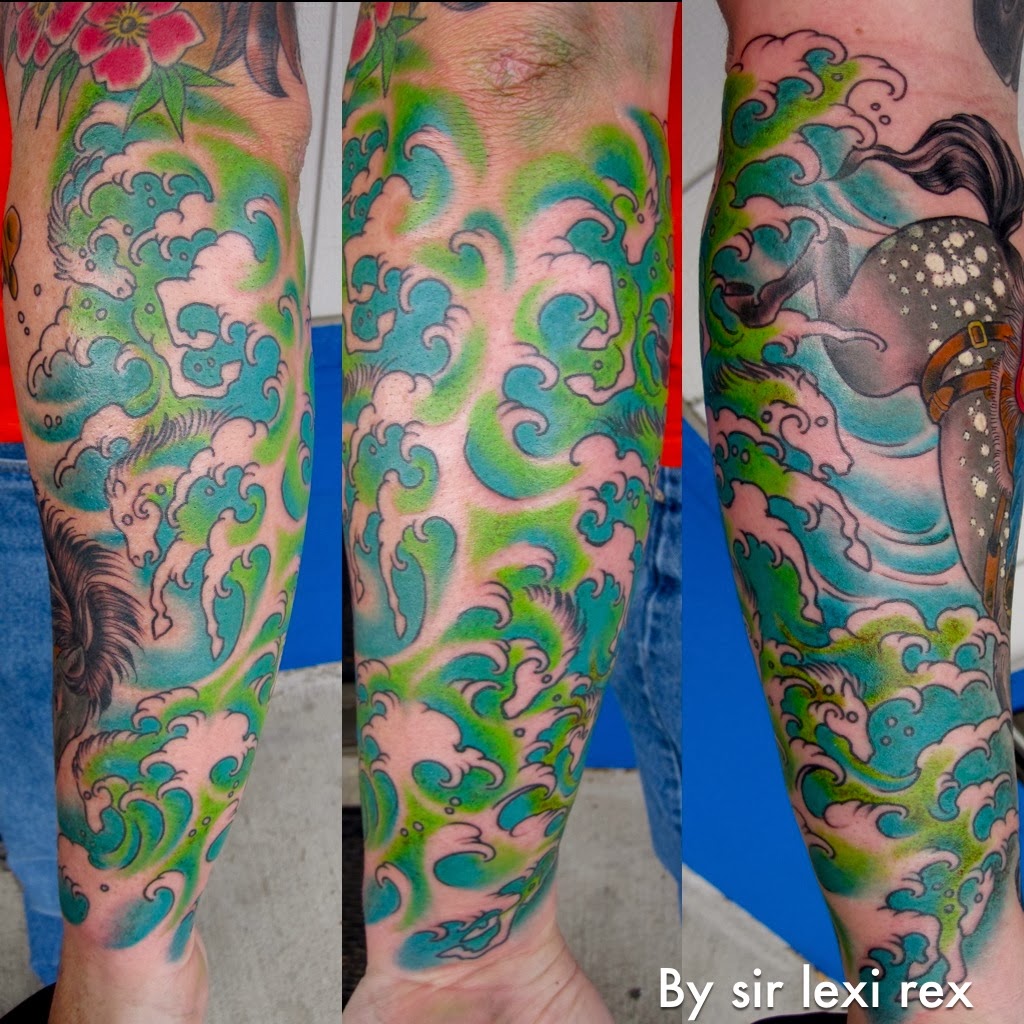 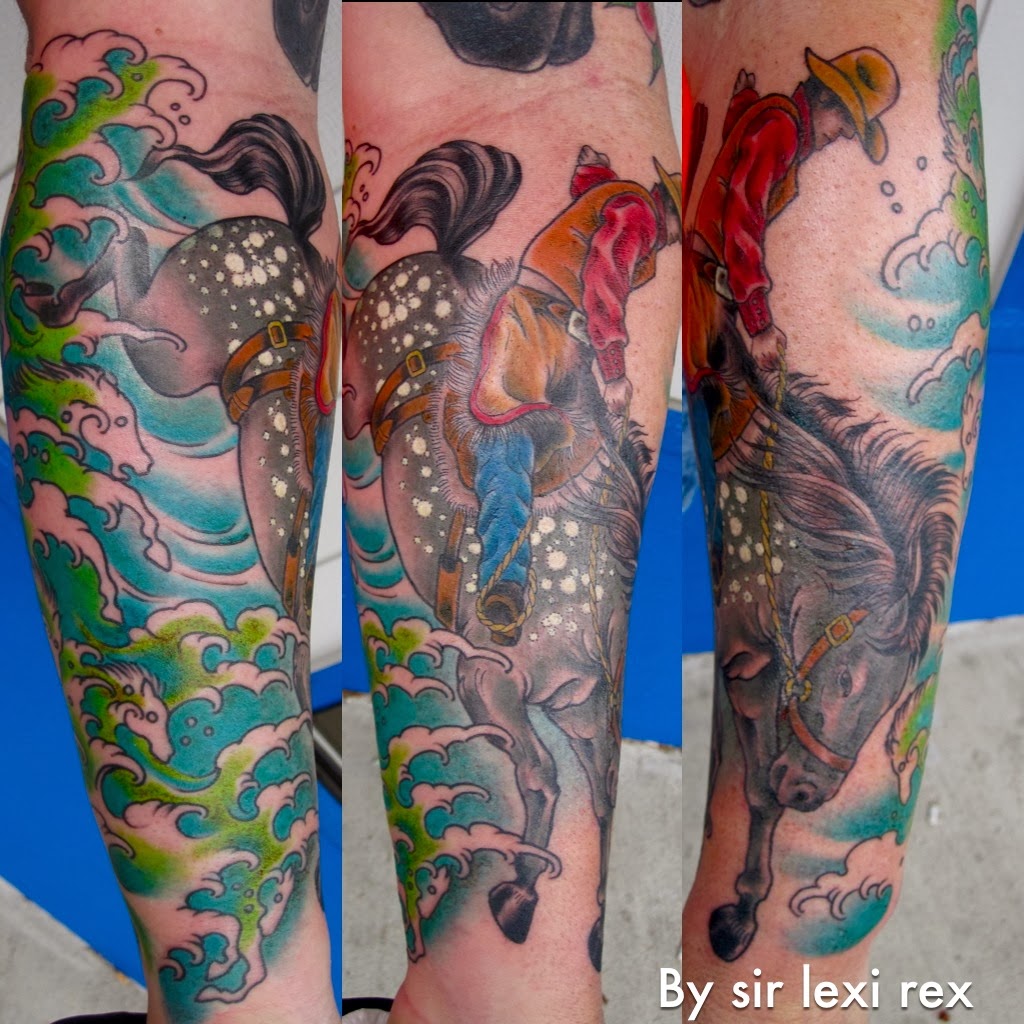 Thank you so much for an interview! And sorry that haven't posted for soooo long
INK IT UP facebook | instagram | Bloglovin
Posted by l at 14:04 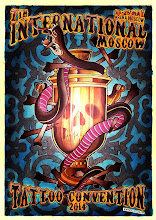